What do we aim to do?

Help solve the current barriers in your life!

Make you feel good and valuable about yourself.

Give you skills to challenge thoughts holding you back!

Empower you to take control of your life to achieve your goals!

Help you discover your skills, strengths and passions.

Build your communication skills and learn how to relate with others.

Support you to move forward into further education, training, or meaningful work opportunites. 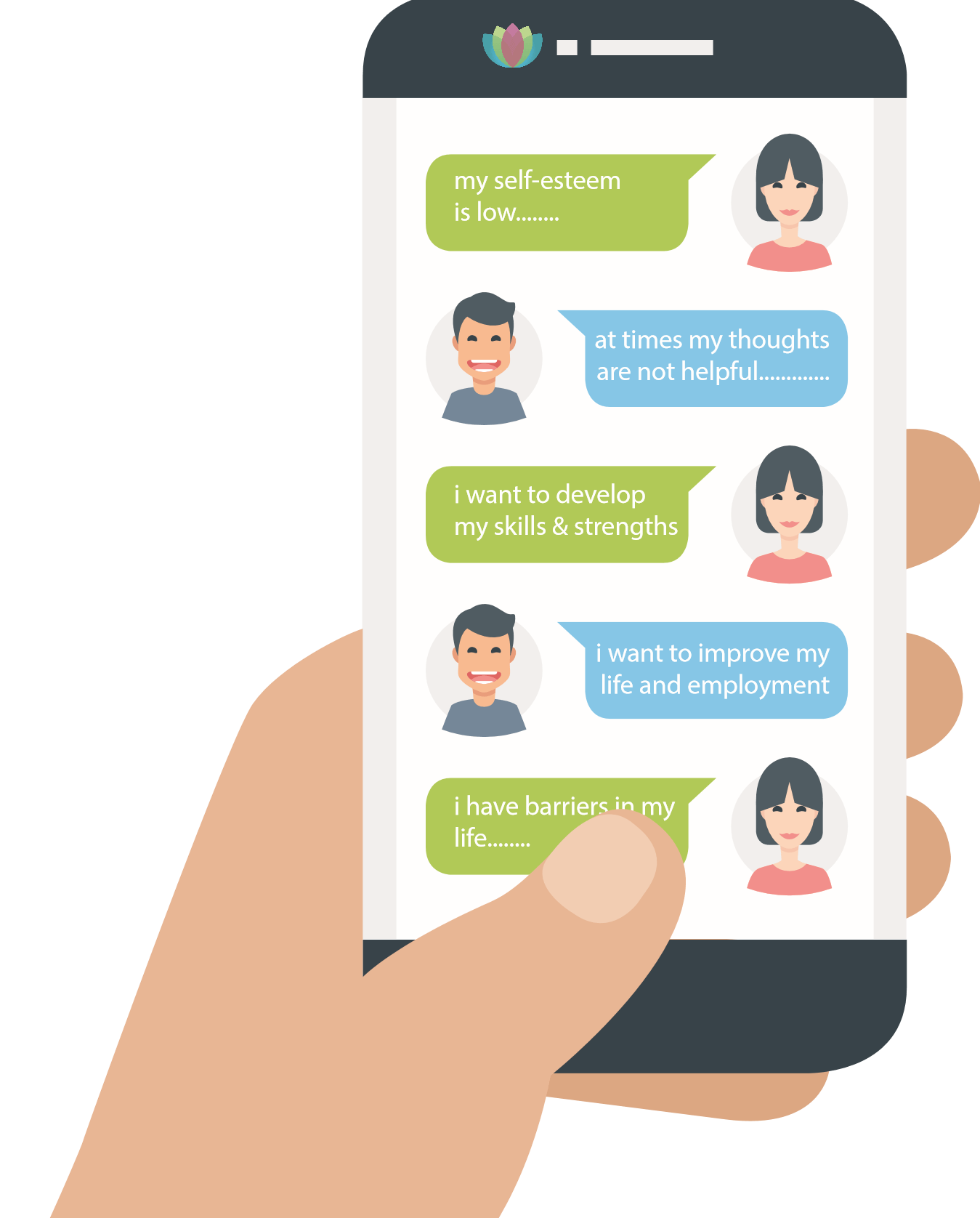 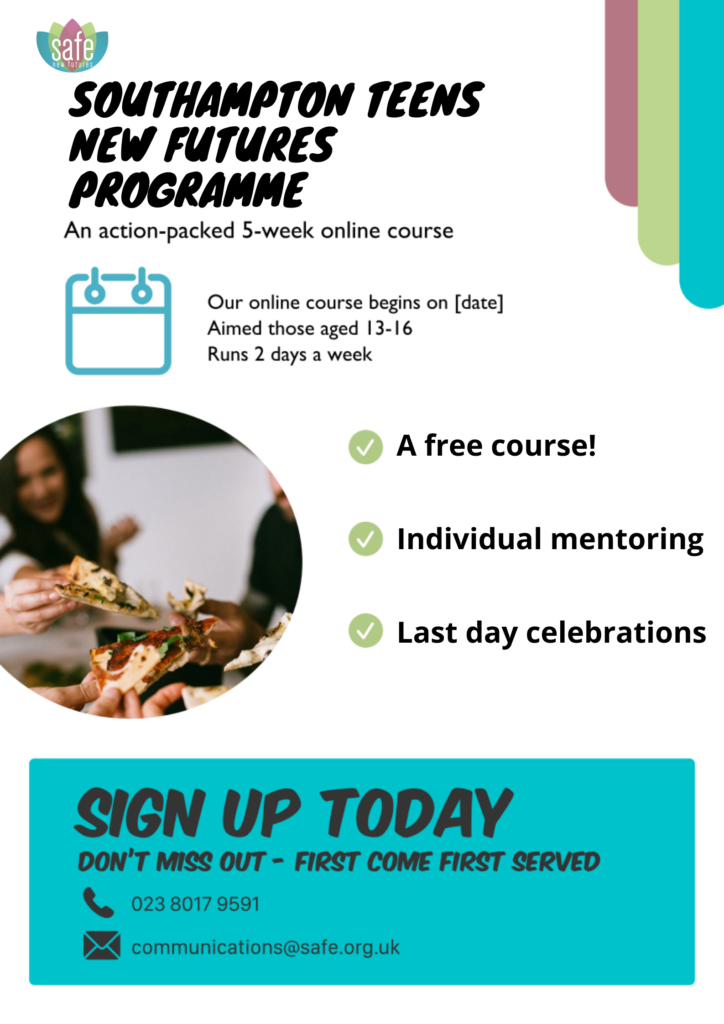 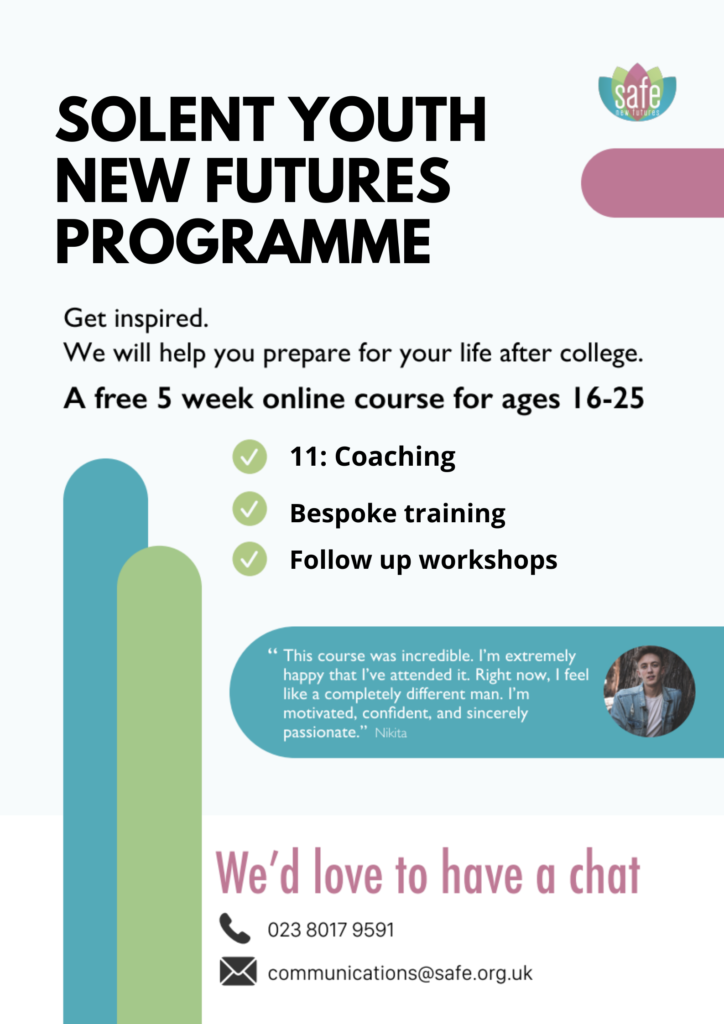 “The best bit of the course has been meeting new people. I’m more positive now and if I’m stuck, I have a different way of looking at and dealing with things” 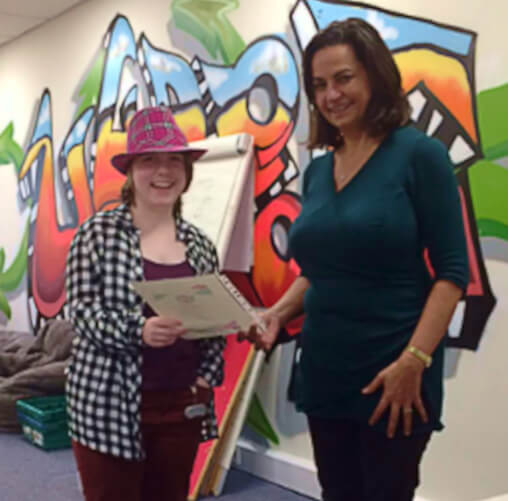 Before the course I would self-harm if I had a problem. I have now found different techniques that work. For example, instead of self-harming I will write. I need to start doing that again and drawing as well. I stopped after I got rejected from going back to college, I was dealt with quite harshly with no reason by Eastleigh college which has had a significant impact.

I have stopped pulling my hair, stopped picking at my skin and stopped wearing hats as much now because of the course. I’m only wearing one now because I like it! I still pick at my face but it’s getting better with my new mindset towards Dermatalomania and Trictchodalamania.

The course has helped me re-discover strengths and get back into doing things I used to do. I have an Interview which is technically a zero-hours contract, but they can guarantee a few hours per week at least. The rest of the time I will start training for a day care centre and do bank work looking after older people with dementia.

I’m going to be asking for help with maths because my maths is very poor. I struggle with emotions. I’ve been brought up purely in the family unit, never really going anywhere or doing anything, and that has impacted on my life quite badly.

The best bit of the course has been meeting new people. I’m more positive now and if I’m stuck, I have a different way of looking at and dealing with things. I’m more sociable because I’m more willing to go out. Old friends would get in contact, but I didn’t want to go. I still don’t, but I’m going out anyway.

Everyone has been great. I had a panic attack during the course and my trainer was very calm about dealing with it.

“This course was incredible. I'm extremely happy that I’ve attended it. Right now, I feel like a completely different man. I'm motivated, confident and sincerely passionate about what's coming up in the future.” 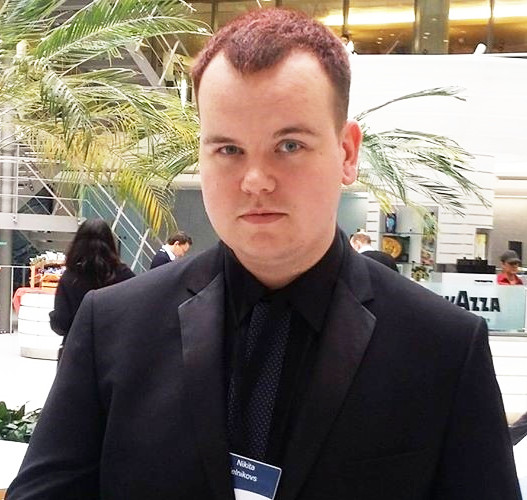 "I believe that this course must be attended if you have hit a wall that you cannot get through on your own. One of my major, let's say bricks in the wall, were bricks of rejection. I've feared it for so long that it has caused a huge negative impact in my life. I felt worthless, hopeless and lifeless. Thanks to this course, I've found an appropriate strategy to overcome my fears that worked like a sledgehammer. I didn't decide to find a way over, I've decided to go straight through it by smashing the wall so much that it’s impossible to repair it. “

Over a six-month period, you will take part in:

You can find our latest course dates and contact details here.

During 2017, 85% of the young people we worked with improved in self-esteem as a result of our support; 70% went on to achieve their goals.

During 2017, 85% of the young people we worked with improved in self-esteem as a result of our support; 70% went on to achieve their goals. 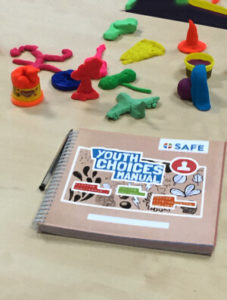 To find out more about youth training courses or book a place, please contact our youth trainer Oana on 02380 216010

We love to work with schools and have a programme of support which specifically designed for teenagers aged 13 -16 who may need additional support or be at risk of dropping out of education, training or employment altogether.

Please contact youth@safe.org.uk or phone 02380 216010 if you are interested in putting on a Safe New Futures programme of support at your school. 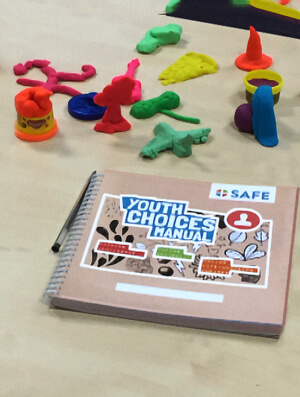 A week in the life of our Teens New Futures course